How do you get kids to eat their veggies?  Just add a drizzle of our famous salad dressing!

Thanks to Hollyhock for the dressing inspiration! 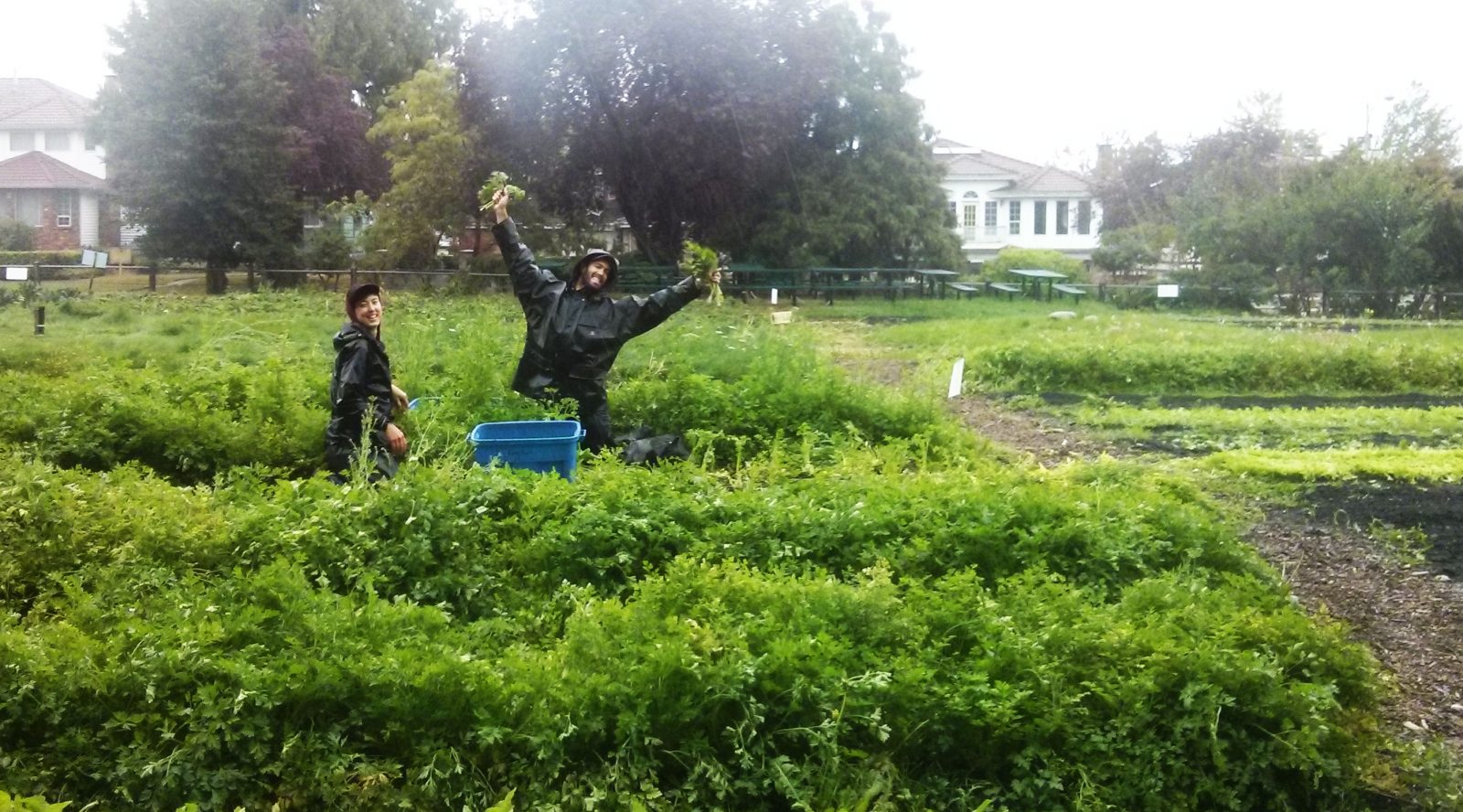 staying dry is easy
Wear Plastic
Don’t Move
If you move while wearing plastic – you get s(wet)
If you stay put or move without plastic you get wet.
Therefore, don’t move and wear plastic! 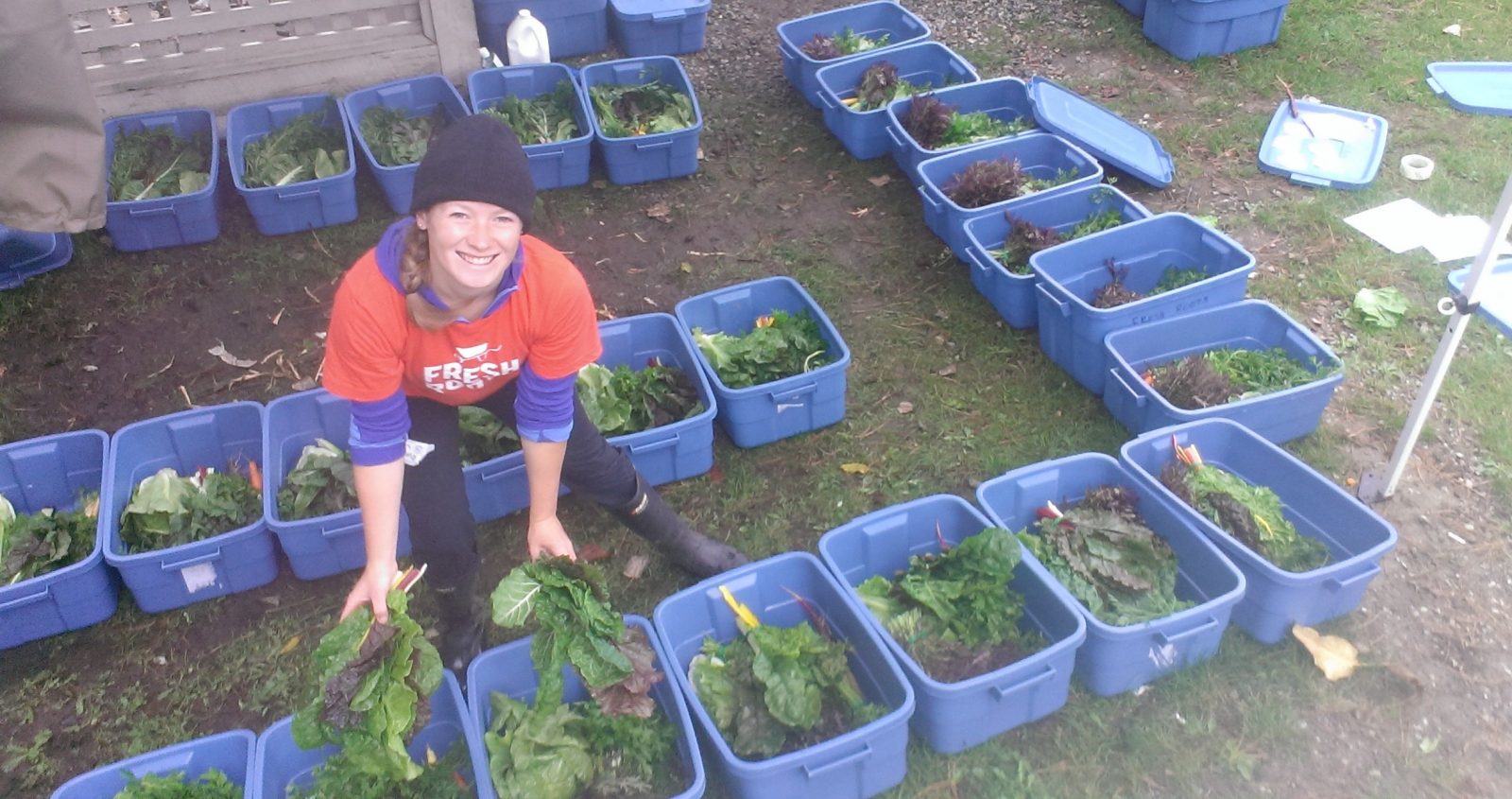 It’s been a long winter. If I measure the nutritional gap in my diet between last Salad Box received, 2015 season, and First Salad Box to be received, 2016 season, it’s been a capital “W” Winter, in the Game-of-Thrones-ish sense of the word. Last summer and well into the fall, I was the amazed recipient of more vegetables than I could name or consume. I had no idea what the end of that bounty would do to me.

The cold months came, and I went to the grocery store–just like always–but instead of skipping the produce aisle, secure in the knowledge that I had more than enough socked away at home, I ventured in. The contents were disturbing. I scowled at the wilted greens, recoiled from the alarmingly flexible carrots.

Who grew these things? No one I know on a first name basis, that’s for sure. So, I abstained. I just couldn’t face it. There were weeks on end when my grocery shopping could most accurately be described as “beige”. The hike in food prices certainly didn’t help. They say the falling Canadian dollar has something to do with it, raising the cost of all those wintertime California imports. If ever there was a time to be thankful for locally grown produce, this is it.

Meanwhile, the seeds are germinating. This year, I’m sure I’ll be just as wide-eyed when I open my box as ever, but I’ll be twice as grateful. I’ll eat what’s in season. I’ll eat what’s local. I’ll preserve more, and plan some winter crops of my own, and next year won’t be quite as beige.

(Winter food-blues got you making Game of Thrones references too?  You can still sign up for a salad box!  Check out our three different options, here.) 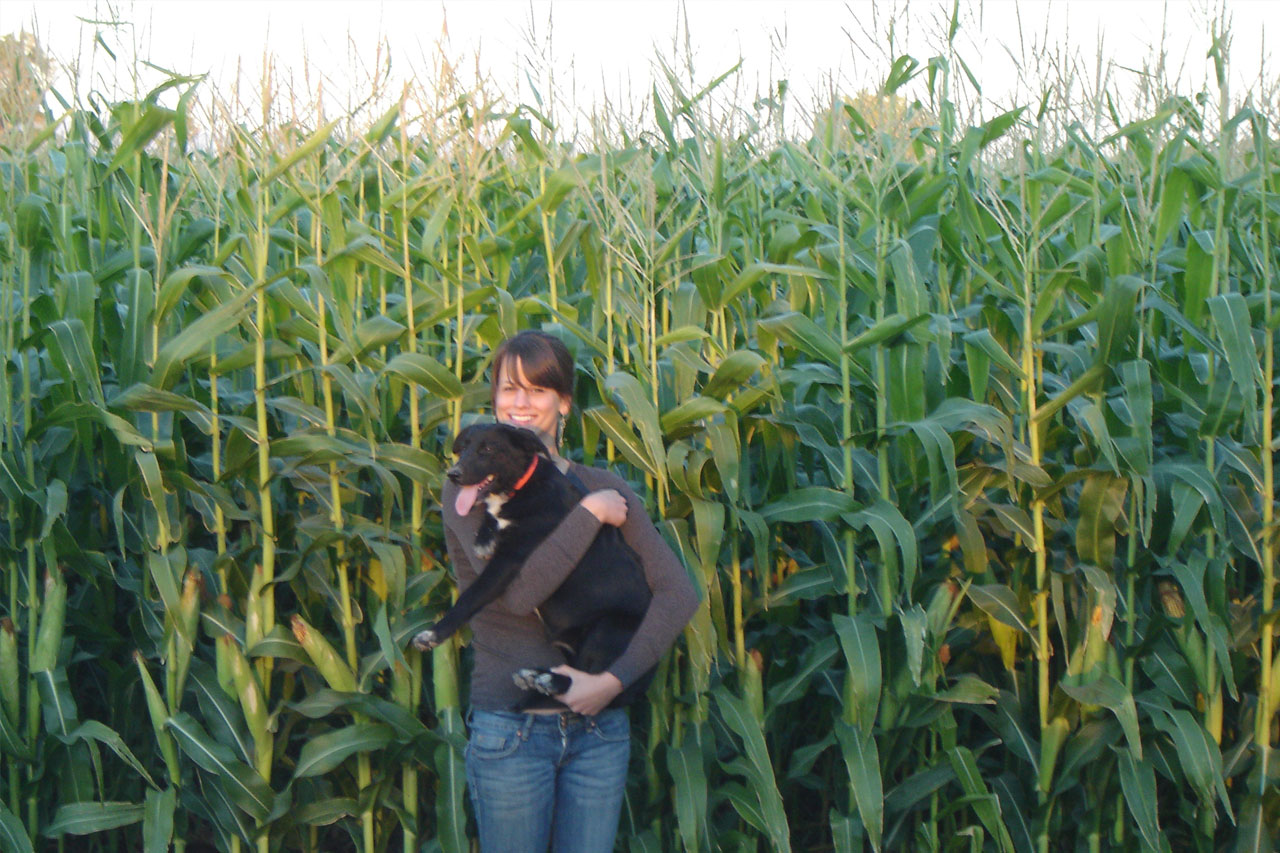 Charlotte here, the incoming  Fresh Roots Farm Manager! I am elated to be joining the Fresh Roots team in growing Good Food and cultivating community! I’ll be working closely with Scott over the next few months as we begin the season (we’ve already started planting!)

I grew up in East Van. In fact, Van Tech was my high school. Even from the middle of the city, I always felt a connection to nature and had a curiosity about our role within it. I followed this curiosity to UBC, where I completed a BSc in Agroecology with a year as a visiting student at the University of Alberta in the Range and Pasture Management Program. I then studied agroecosystem evaluation and nutrient mapping for my MSc at the University of Nevada. While I’ve worked in research, for government, on ranches and farms, it quickly became clear that I enjoy teaching, sharing, and exploring sustainable agriculture and food systems most. I’ve found that learning with youth, sharing my enthusiasm and of course, celebrating Good Food is the most fulfilling part of what I do. As a result, my career has shifted to managing education and demonstration farms as dynamic tools for engaging and experiential learning. I am excited about the opportunity to work with Fresh Roots to create these spaces for an urban audience of youth.

Many thanks to the outgoing Farm Manager, Scott Bell, for his tireless work and dedication in establishing these amazingly productive and successful schoolyard farms. I am grateful for all the knowledge and expertise he is sharing with me.

I am looking forward to meeting all of you and getting to know the entire Fresh Roots community!  Keep an eye out for me and Sidney the urban-farm dog, we’d love it if you stopped in to say hello!
Charlotte